A Geek Leader 064: Khalia Braswell of INTech Camp for Girls 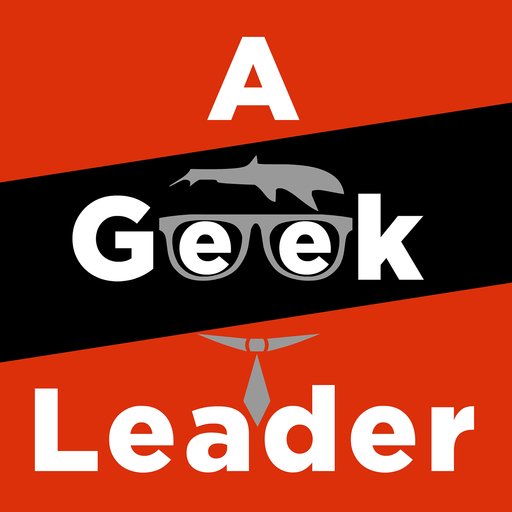 Today on the show we've got Kahlia Braswell, executive director of INTech Camps for girls. We talked mostly about INTech Camps and diversity in the technology fields. Kahlia mentioned the NC WIT as a resource for writing job descriptions and more.About Khalia Khalia Braswell received her first computer in the 4th grade and was instantly hooked. As a result of her early interest in tech, she enrolled in Phillip O. Berry Academy of Technology, in Charlotte, North Carolina, for high school, where she fell in love with computer programming. After receiving her Bachelor of Science degree in computer science from North Carolina State University College of Engineering in 2013, Braswell attained a Master of Science in Information Technology from the University of North Carolina at Charlotte in 2016.Throughout her journey in tech, Braswell interned at several companies (Wells Fargo, Deloitte, Fidelity Investments, Bank of America, Apple) and noticed that few people, both in academia and in the workforce, looked like her–a Black woman. As a result, she founded the INTech Foundation, a 501(c)(3) nonprofit organization whose mission is to inform and inspire girls to innovate in the technology industry. To date, INTech has reached over 500 minority girls across North and South Carolina, through hosting one-day camps, mini-camps, and summer camps.INTech has worked with the National Center for Women in Information Technology, Teach For America - South Carolina, Google, UNC Charlotte, the STARS Computing Corps, Red Ventures, AvidXchange, SAS, and the Urban League of Central Carolinas. Braswell and the INTech team gained social entrepreneurship coaching while participating in the Queen City Forward ImpactU summer accelerator, the Tiny Fellowship from 4.0 Schools, as well as, the SEED20 Competition.In December 2015, Braswell was invited to attend the inaugural White House Computer Science Tech Jam, which kicked off Computer Science Education Week. She was also named to the 2016 Charlotte Mecklenburg Black Chamber of Commerce 30 Under 30 list and the 2017 North Carolina State University Computer Science Outstanding Young Alumni list.Braswell was a user experience engineer at Apple in Cupertino, California where she helped design enterprise applications, which reached all Apple employees. She currently resides in Charlotte, N.C. where she runs INTech full-time. Khalia is an active member of Delta Sigma Theta Sorority, Incorporated and the National Society of Black Engineers. She loves reading, traveling, and attending live concerts.INTech Camp for Girls from SEED20 on Vimeo.I hope you enjoyed this show, please head over to iTunes and subscribe and leave me a rating and review, even one sentence will help spread the word. Thanks again!

A Geek Leader 064: Khalia Braswell of INTech Camp for Girls 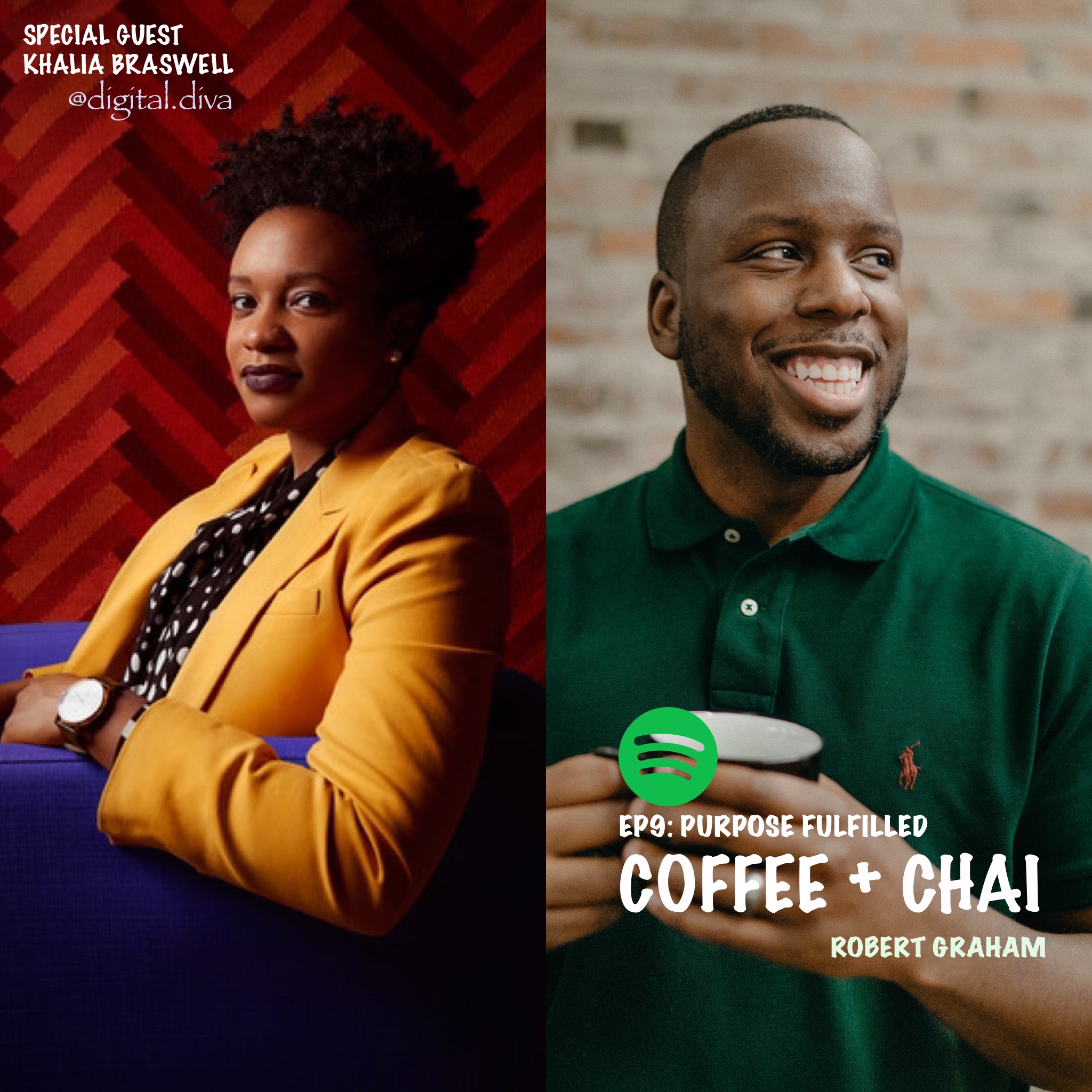 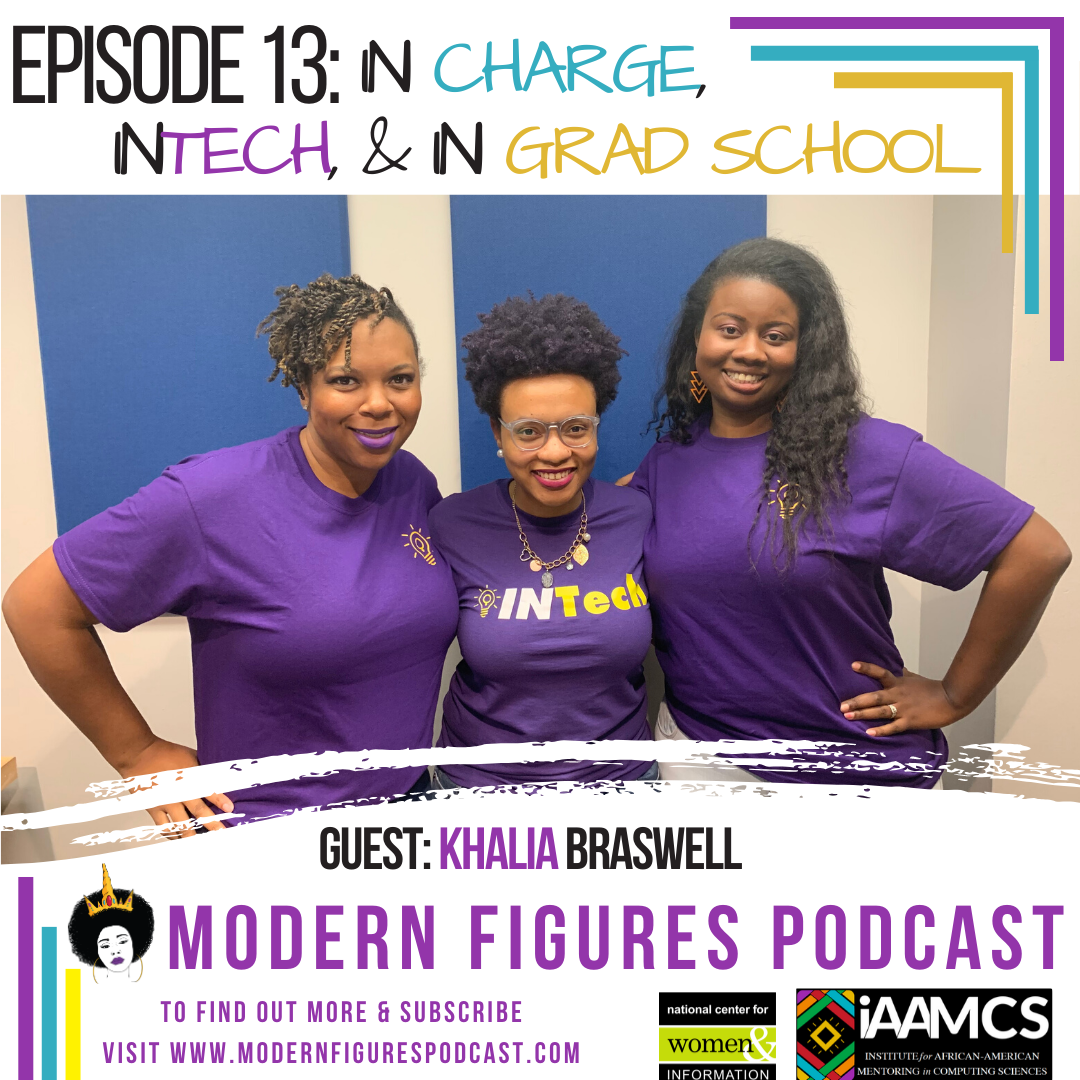 In charge, INTech, and in grad school – Episode 013